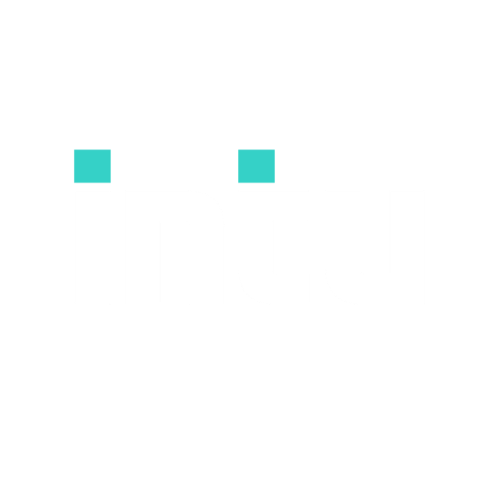 Offshore Art and Film Festival (Off) is excited to announce the full program for its 1st Annual edition, celebrating a new era of art & film in Montauk, NY.

Through both art and cinema, Offshore Art & Film Festival will represent an important voice for environmental progress and ocean sustainability by raising awareness through environmentally focused programming. The festival will take place July 13th – July 17th, at select locations around the town of Montauk. The Offshore Art and Film Festival is an ‘Art By Day’ and ‘Film By Night’ event, showcasing art installations during the daylight hours, and screening independent films at sundown, with notable speakers, industry mixers and a series of filmmaker Q&As. The submission process is now open.

Featured filmmakers, talent, press, and industry professionals will also have the opportunity to mingle and pick up their credentials at Offshore’s very own filmmaker’s lounge, located at Sole East Resort, also in Montauk.

Festival anticipated events, opening night and awards ceremony, will be presented in partnership with Women Make Movies with venues at The Ranch, Sole East and the Montauk Beach House. Anticipated themes and topics during these events will include an NFT panel sponsored by Intu and FuturePass NFT, climate change, and performance art.

Offshore will launch the festival on Wednesday, May 18th, 7pm at the Shagwong Bar & Restaurant, in Montauk. The party will showcase live screenings from local filmmakers, as well as teasers from upcoming films that will premiere this summer. Audience members can expect raffles, food, drinks, prizes, swag, merchandise, panels, Q&A, as well as live entertainment.

The festival’s impact will benefit charities and organizations, including Oceania, 1% for the Planet, the Montauk Playhouse, the Montauk Library and the Montauk Skatepark Coalition. The number one goal: Celebrating not only filmmakers reminding us of our inherent courage and perseverance through their characters, but also how much “we” as a community, together can transform for a better global community.

Offshore Art & Film Festival strives to be recognized for its contribution to the community’s artistic, cultural and economic growth. See below for the full program. For tickets and passes, please visit Offshoreartandfilm.com

The Line Up is here:

May 18th, 7pm - Launch party at the Shagwong Bar and Restaurant